Silk Road: Opportunities for Singapore Businesses with the Revival of an Ancient Trade RouteNewBase Content

Silk Road: Opportunities for Singapore Businesses with the Revival of an Ancient Trade Route

Singapore firms in the infrastructure sector could directly benefit from the “One Belt, One Road” project.

One Belt, One Road
An ambitious project to revive an ancient trade route between China and Europe could be key to unlocking the vast potential in a mostly untapped region over the next 10 years, and provide new opportunities for Singapore firms.

The Silk Road economic belt, first proposed by Chinese President Xi Jinping in 2013, will connect countries situated on the original Silk Road through Central Asia, West Asia, the Middle East and Europe. Meanwhile, a complementary project known as the Maritime Silk Road aims to foster collaboration in Southeast Asia, Oceania and North Africa via the oceans. Both projects come together under a larger framework known as One Belt, One Road. 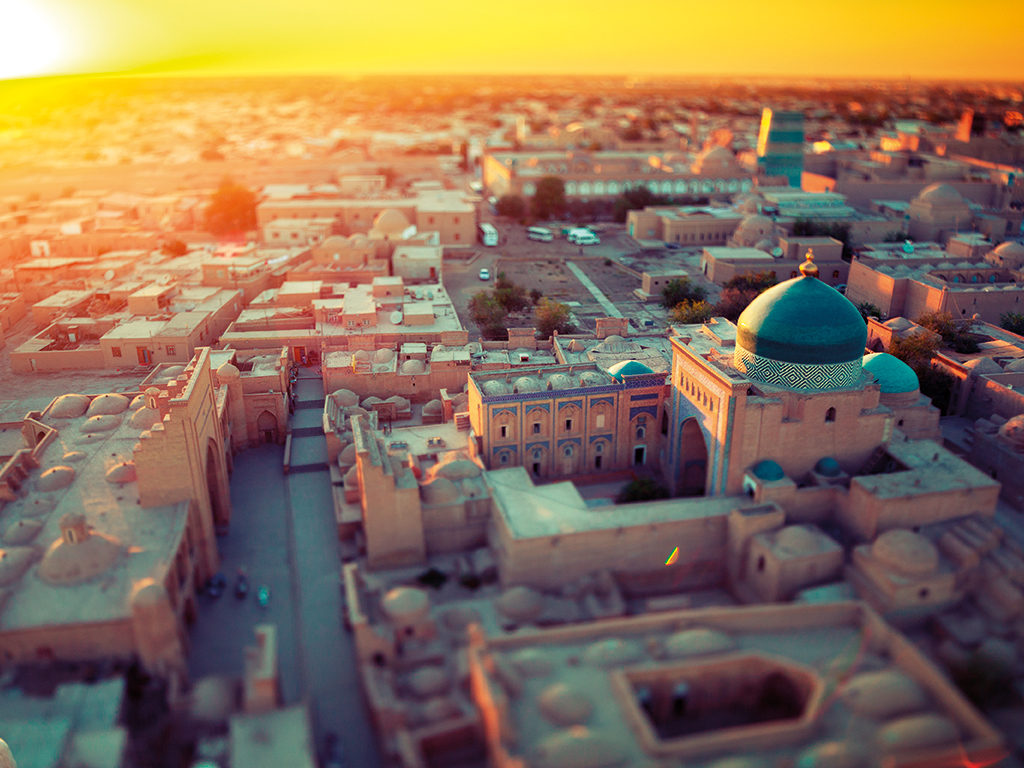 Silk Road Fund
The plan will call for huge infrastructure projects supported by more than hundreds of billions of dollars in infrastructure funding from China and other nations. The potential from the project, which will focus on building infrastructural links such as railroads, power plants and seaports, is staggering. Mr Xi said that he hopes annual trade between the Silk Road countries will reach US$2.5 trillion in the next 10 years. 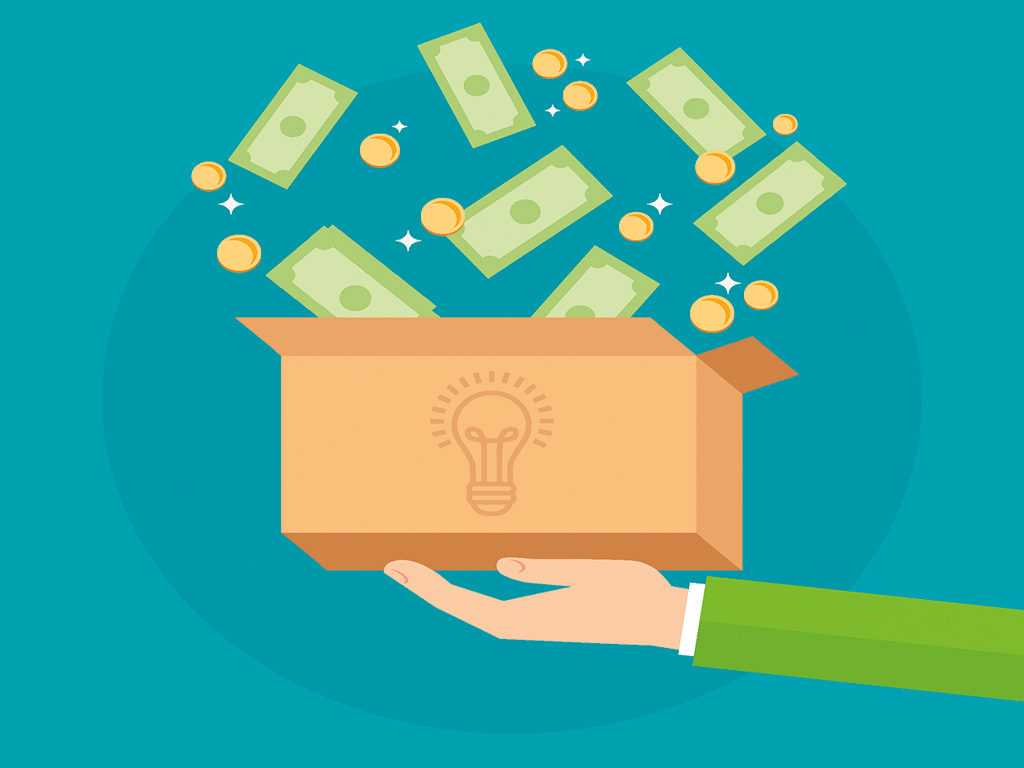 To help finance projects under the initiative, the Chinese government set up the US$40 billion Silk Road Fund in December last year. The fund has already made an investment to develop the Karot hydropower project on the Jhelum River in northeastern Pakistan. Chinese conglomerate CITIC has also said it plans to invest at least US$113 billion in One Belt, One Road.

Asian Infrastructure Investment Bank (AIIB)
More funds for infrastructure projects will potentially also be made available under the AIIB, another key plank of Mr Xi’s foreign economic policy. The solid backing that China is giving these initiatives has caused business leaders and government officials to take notice. 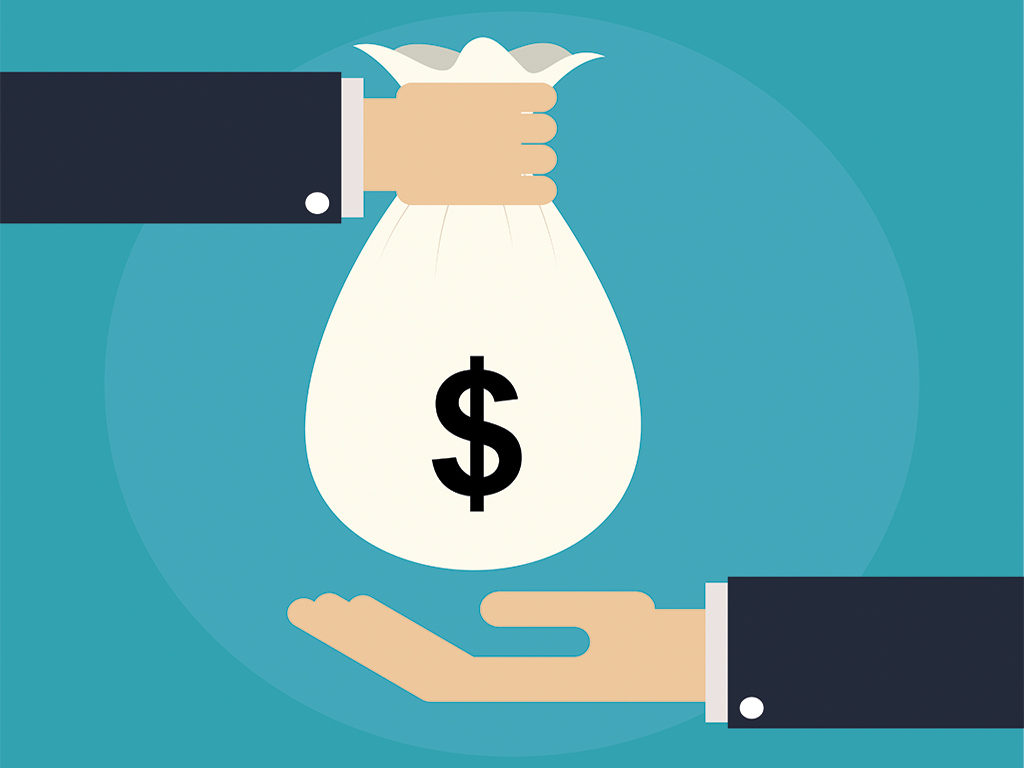 Opportunities for Singapore Inc
For Singapore firms, those in the infrastructure sector, such as engineering and construction and transport, could directly benefit from the initial investments under One Belt, One Road.

The big infrastructure projects could also benefit local companies with strong project management expertise. Singaporean businesses also have an advantage over other firms because the Republic has always been on good terms with the Chinese and have had much experience working with them. 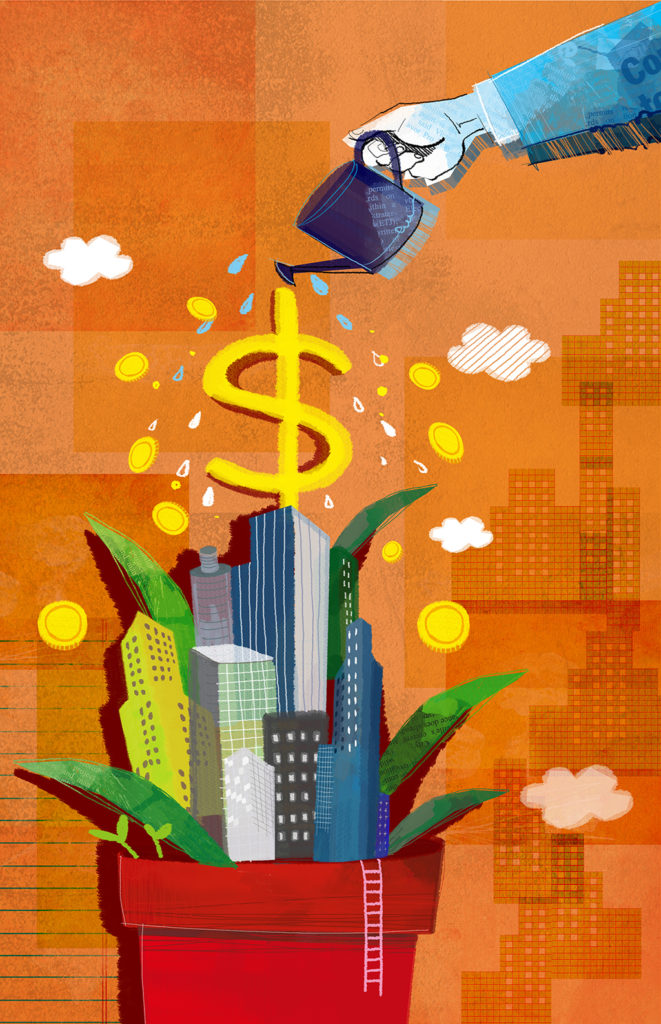 “They can stop here to build a control centre, to form a team comprising the Chinese, people from the region, Singaporeans as well as people of other nationalities, to go out there to execute the projects,” said Mr Frank Tsao, chairman of IMC Pan Asia Alliance, at a FutureChina Global Forum held earlier this year.

Mr Kenny Yap, executive chairman and managing director of ornamental fish firm Qian Hu, said that the project could take years to complete, and is waiting for more details to emerge.

“It’s all very macro for now, though there is much potential in the move. If it does happen, it will give a big boost to firms based in China. Since we are already in China, it will help us expand considerably,” he said.

The future of VR and AR in marketing and advertising